While flossing is of great benefit to teeth and gums, there is a danger of overdoing it. Flossing is intended to gently remove plaque from areas of the teeth that are inaccessible to a brush.

However, using excessive force can damage the gums and the teeth. Aggressive flossing can lead to:

Your dentist can advise on how to floss correctly as flossing too vigorously, or too often, can even “wear away tooth enamel over time” and you can read a detailed article on the dangers of aggressive flossing at https://yourdentalhealthresource.com/can-you-be-too-aggressive-with-your-flossing/ 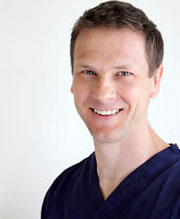